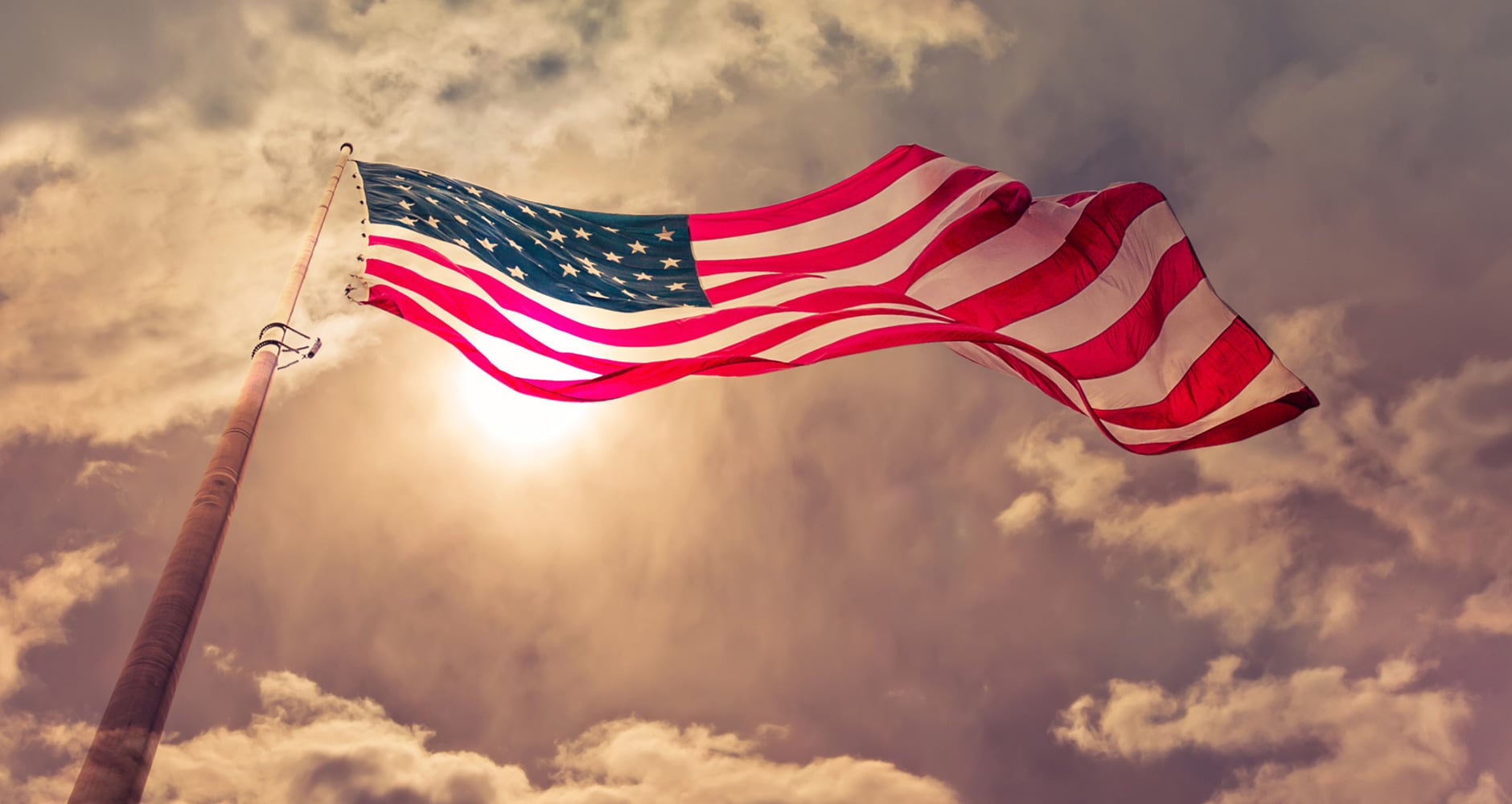 Who was Francis Scott Key?

Francis Scott Key penned his poem during a naval attack on Fort McHenry in Baltimore, on the Chesapeake Bay, by British ships during the war of 1812.

The Maryland-born attorney had been helping to negotiate the release of an American civilian who was captured in an earlier battle. As a condition of the release, the British ordered the Americans not to return to shore during the attack on Baltimore, according to History.com.

As a result, Key watched the battle unfold in the pouring rain — and eventually, he was able to determine that the Fort’s storm flag had survived the barrage and that by dawn, the larger revile flag was proudly raised.

“He had witnessed Britain’s 25-hour bombardment of the Fort, and for Key, the raising of the American flag was a triumphant symbol of bravery and perseverance,” the National Parks Service writes.