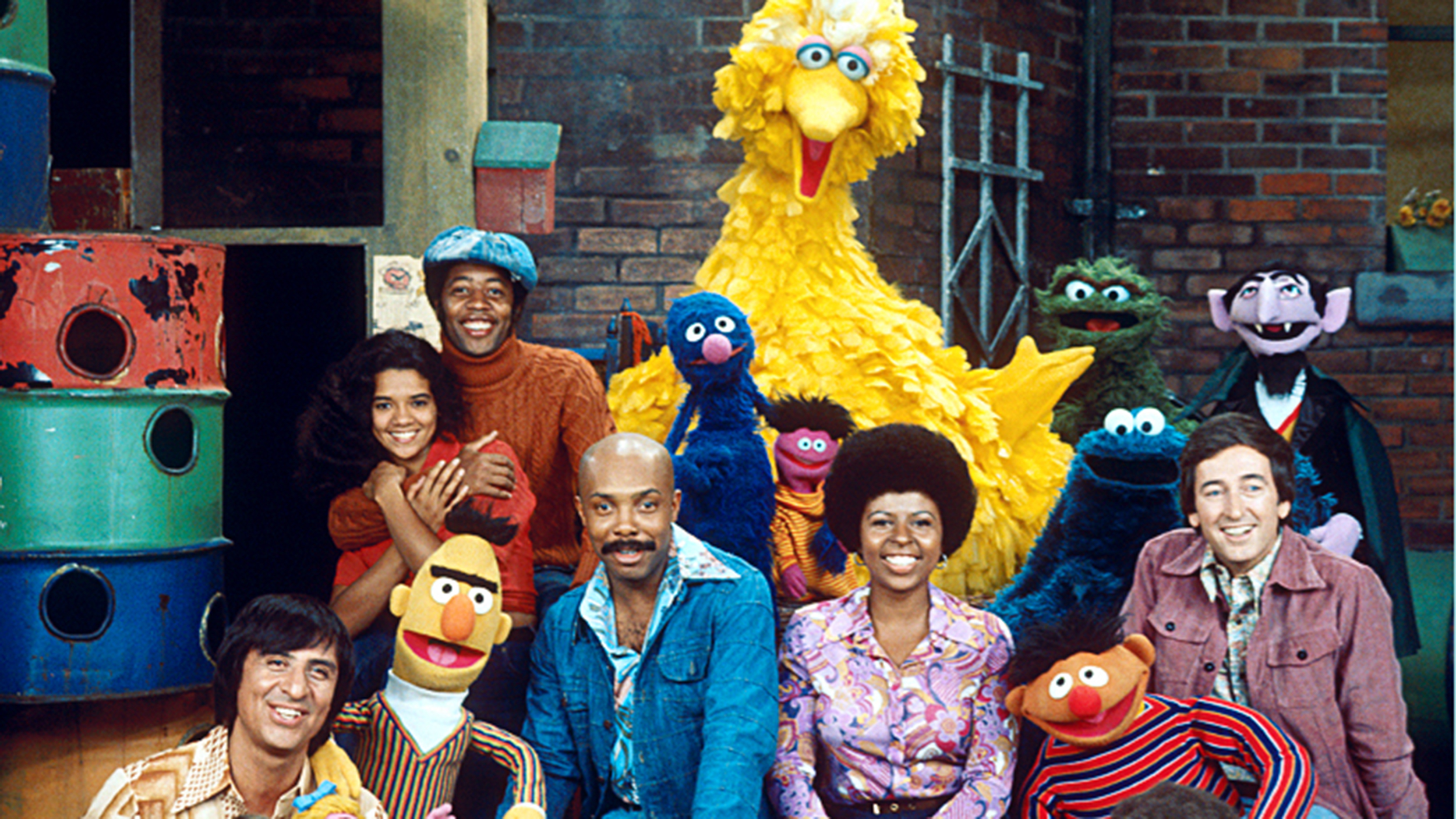 The Robinson family is a fictional family in the children’s television series Sesame Street. The family consists of husband Gordon, a high school science teacher, and his wife Susan, a nurse. Later, the family expands to include their adopted son Miles, as well as Gordon’s sister Olivia, his father Mr. Robinson, and a brother. As African Americans, the family was created as leads for the show, originally targeted to underprivileged inner city children. Even as human roles were slowly reduced over the years, their characters maintained a constant presence.

Sesame Street was created, through private and federal grants, as a television series to “give the disadvantaged child a fair chance at the beginning,” as co-creator Joan Ganz Cooney wrote in the 1967 study The Potential Uses of Television in Preschool Education.[1]

Especially before the inclusion of the Muppets in Street scenes,[2] Sesame Street was centered on Gordon and Susan. As per suggested by Harvard psychologist Jerome Kagan, Cooney advised in The Potential Uses that a series should feature a male lead, to “provide continuity from one segment to another, establish the tone, and function, subtly, as the master teacher.” A male teacher would both encourage kids to emulate an intelligent adult, and “defeminize the early learning atmosphere.”[1] The decision to create such a character was backed up by research in the US government study The Negro Family: The Case for National Action. Known better as the Moynihan report, Assistant Secretary of Labor Daniel Patrick Moynihan suggested “the Negro community has been forced into a matriarchal structure which, because it is so out of line with the rest of the American society, seriously retards the progress of the group as a whole.”[3] His report suggested that, after the Slavery-era of US history, the rise of out-of-wedlock births, absent fathers, and female-headed families only perpetuated cyclical poverty.[4]