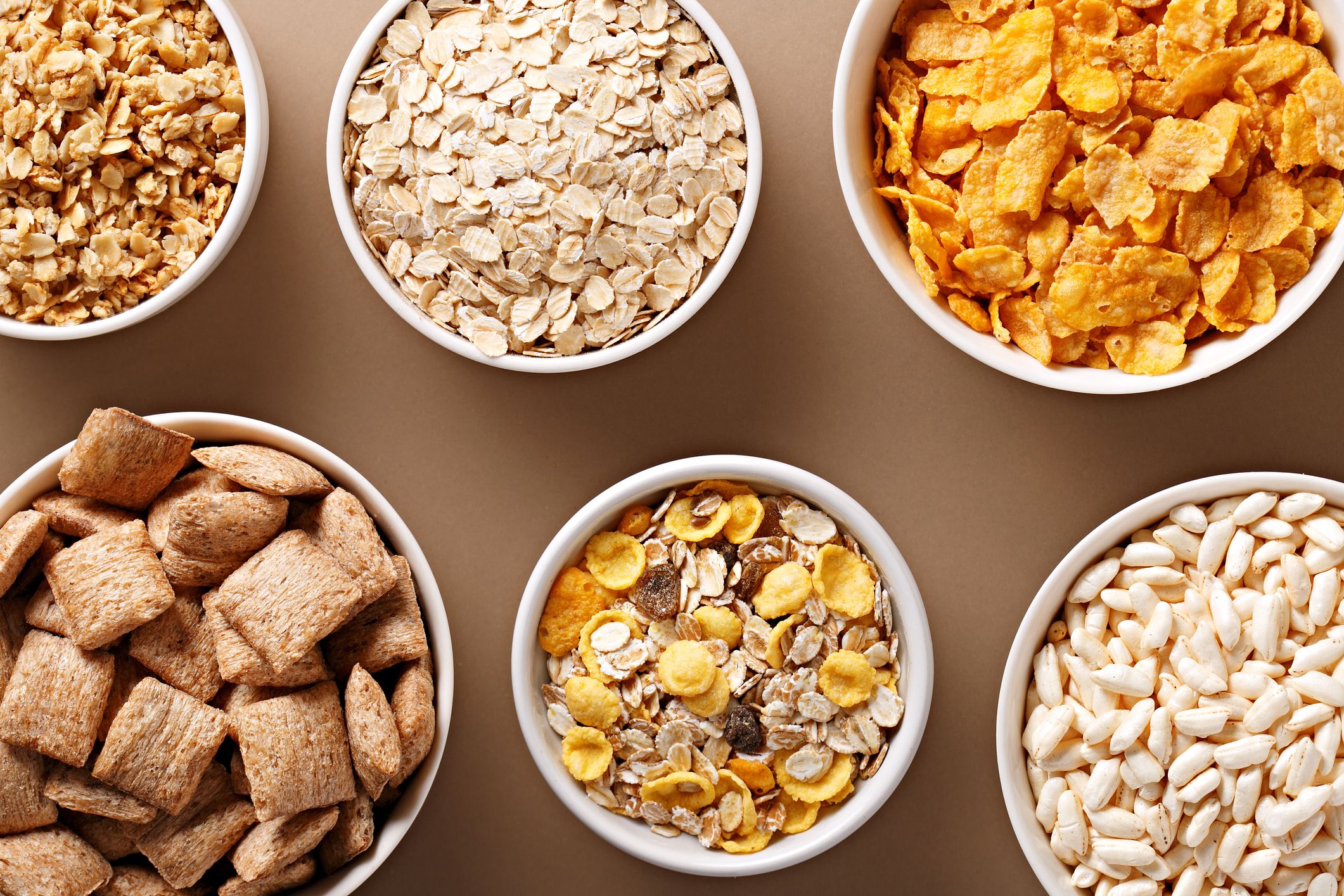 Strange that the invention of breakfast cereal was founded on the fact that the American diet of the mid 1800’s was a poor one packed with protein, booze and caffeine. Or maybe it’s not so strange. After all, cereal was considered a remedy – a sort of 19th-century health or wonder food for the ailing masses. So if you’re raising a milk-sopped spoonful of oats or bran or wheat today, give a little nod to
National Cereal Day, which honors this classic morning meal and midnight snack on March 7.​

Some Cereal History
Americans at the time of the Civil War were increasingly plagued with gastrointestinal issues due to their unhealthy, meat-based diet. Reformers of the 1860s viewed too much meat consumption as unwholesome, both physically and spiritually. It was believed by some that a high-protein diet contributed to lust and sloth and that constipation and other maladies of the gastrointestinal tract were God’s punishment for too much pork and beef.But before cereal took on loads of sugar, cartoon characters as marketing mascots and high profit margins of today, it was a food product of quite a different animal.  Cereal back then was quite literally hard to swallow. Made of dense bran nuggets the cereal was so hard it had to be soaked overnight to make digestion not so taxing. Its taste was pretty bland, too.
The Kellogg Brothers
Bran nuggets’ inventor Dr. James Caleb Jackson operated a sanitarium, a health resort of sorts, in which patrons would come to convalesce, improve their health or enjoy the restorative spa treatments available. One of the patrons would go on to form the Seventh Day Adventist religion. One of the members of her new church was John Kellogg, a skilled surgeon whose dedication to healthy food for his patients led to the creation of granola.With the help of his brother, Will Kellogg, the pair would continue to invent healthy, meatless breakfast foods until inadvertently concocting a process that allowed wheat to flake. Two years later corn flakes were formulated and they became an immediate success.
Read Full Article
Source: NationalCeralDay.com