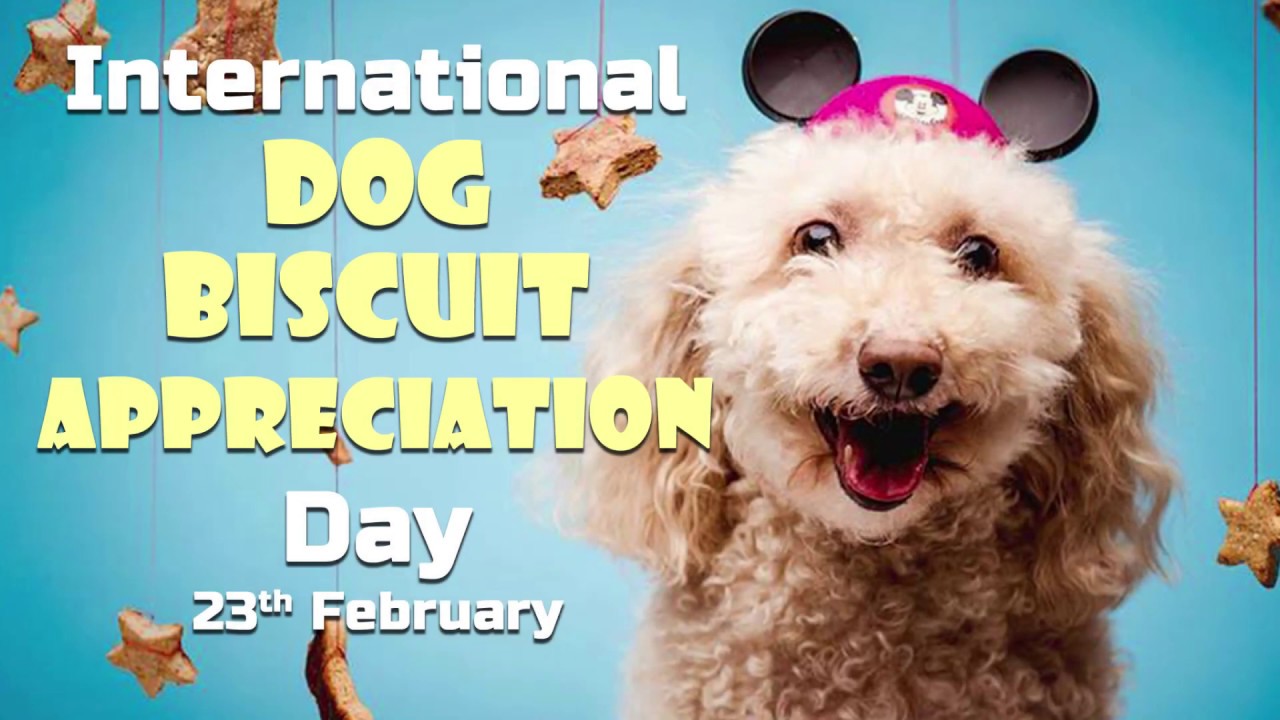 During the height of the Roman Empire, low-quality bread, deemed “unfit for human consumption,” was referred to as “dog bread” and fed to stray and companion dogs. Over the centuries, it transformed into the treats we give our own pooches today.

Of note in this transformation from rotten bread to fine treat, is James Spratt of Cincinnati, who in the mid-19th Century, traveled to England and observed dogs scavenging on hardtack (the cracker-like rations made to sustain soldiers).  He quickly came up with a prototype biscuit made of meat, grains, and vegetables that would provide hunting dogs, of the country gentlemen, the extra energy they needed for a day in the field.  Spratt patented the idea and marketed his “Meat Fibrine Dog Cakes,” and they eventually made their way to the States7.

A few years later, an American inventor named Carleton Ellis, was asked by a slaughterhouse to come up with a use for “waster milk,” so he devised the milk-based biscuit we have all heard of and that dog’s love, and put the finishing touch on it by shaping it into a bone. The F.H. Bennett Biscuit Company of New York then began selling the biscuits they called “Malatoid” until the product name was changed to “Milk-Bone.” Nabisco Biscuit Company eventually acquired these bone-shaped treats and dominated the market for the next decade or more until they were purchased by the National Biscuit Company (aka Nabisco)8.