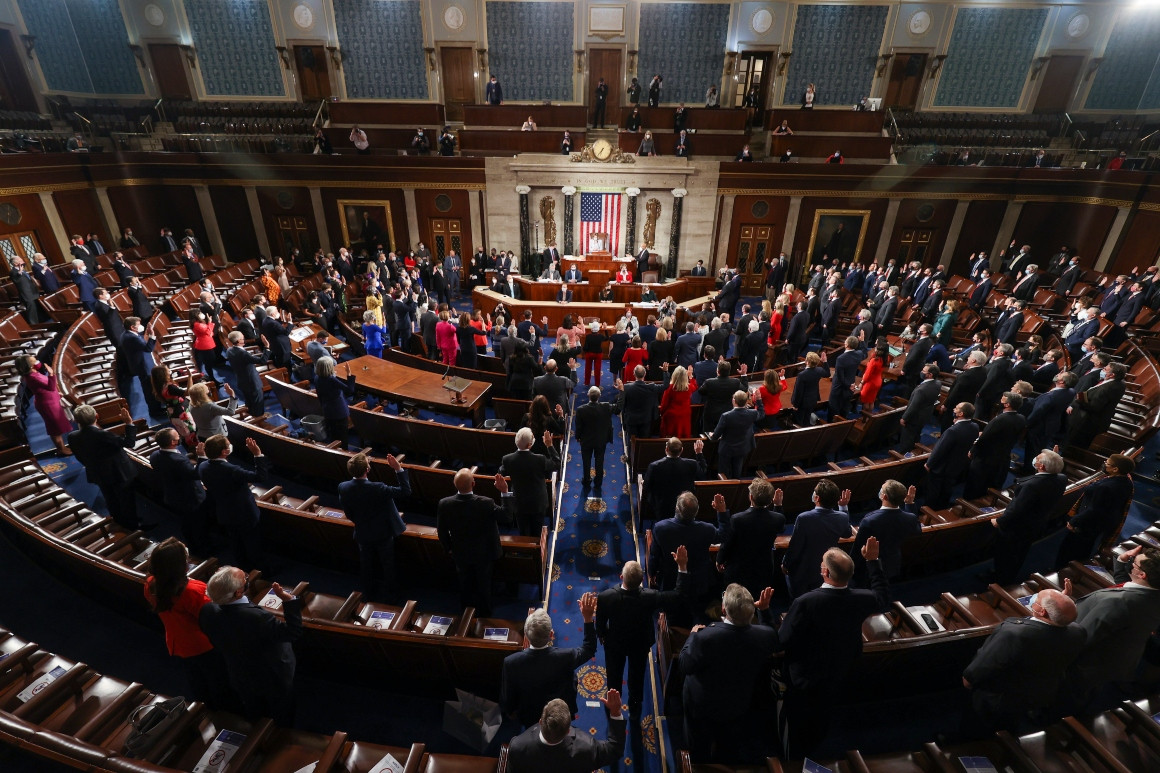 The 1st United States Congress, comprising the United States Senate and the United States House of Representatives, met from March 4, 1789, to March 4, 1791, during the first two years of George Washington‘s presidency, first at Federal Hall in New York City and later at Congress Hall in Philadelphia. With the initial meeting of the First Congress, the United States federal government officially began operations under the new (and current) frame of government established by the 1787 Constitution. The apportionment of seats in the House of Representatives was based on the provisions of Article I, Section 2, Clause 3 of the Constitution. Both chambers had a Pro-Administration majority. Twelve articles of amendment to the Constitution were passed by this Congress and sent to the states for ratification; the ten ratified as additions to the Constitution on December 15, 1791, are collectively known as the Bill of Rights, with an additional amendment ratified more than two centuries later to become the Twenty-seventh Amendment to the United States Constitution.