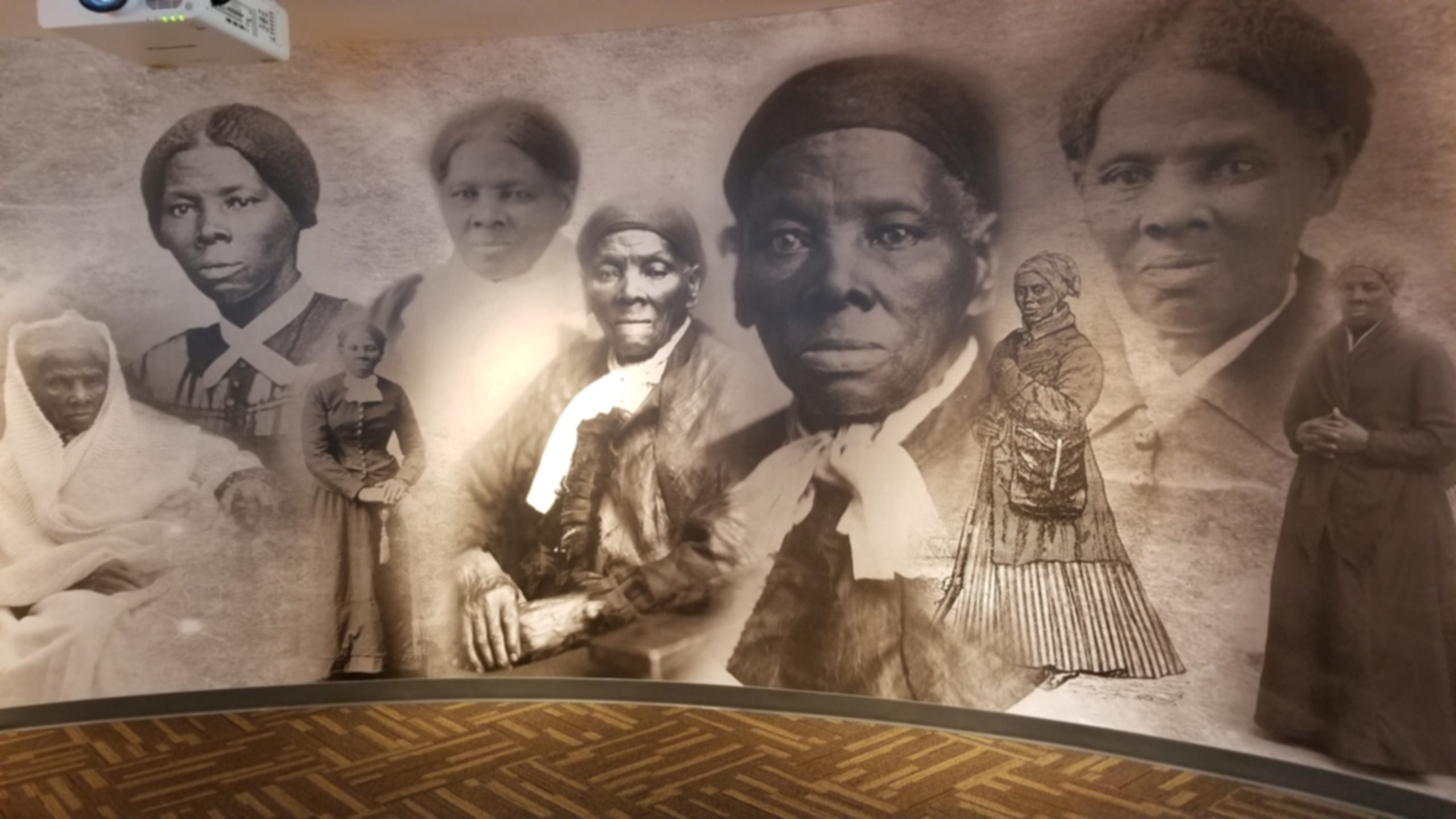 Harriet Tubman Day is an American holiday in honor of the anti-slavery activist Harriet Tubman, observed on March 10, and in the U.S. state of New York. Observances also occur locally around the U.S. state of Maryland. After Juneteenth became a federal holiday, there are growing calls for this day to also be observed at the federal level.

In February 1995, Christ Episcopal Church, Great Choptank Parish, in Cambridge, Maryland celebrated (via a “service of song and word”) Tubman’s nomination, the previous year, to the liturgical Calendar of Saints of the Episcopal Church. The parish is the home of Dorchester County’s Harriet Tubman Coalition. Final approval of naming her a saint occurred at the 1997 General Convention,[3] and Tubman is now commemorated together with Amelia Bloomer, Elizabeth Cady Stanton, and Sojourner Truth in the calendar of saints of the Episcopal Church on July 20. The calendar of saints of the Evangelical Lutheran Church in America remembers Tubman and Truth on March 10 which is also her date of birth because she was born in March.